Is Lane Splitting Legal in Florida? 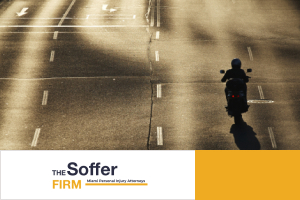 You are a motorcycle owner, running late for work. You see a traffic jam, entirely stopped, and all you think about is how you can still be on time. Instead of waiting in line on a major road, you thought of passing in between a sea full of cars. This practice can be risky, but you know that moving amid all the entirely stopped cars gives you an advantage as a motorcycle owner. This practice is called Lane Splitting. 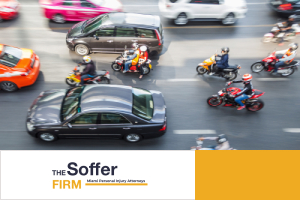 Motor vehicles are often prone to being stuck in traffic. Rush hour is typical in large cities, and when the traffic gets too heavy for motorists to move at an average speed, it can be not very pleasant. This is why many motorcyclists find a way to ease their burdens and arrive on time.

Because of the nature of their vehicles, motorcycle owners resort to what is called lane splitting. Lane splitting occurs when a motorcycle rider passes between cars driving very close together. The practice is controversial since it can be dangerous to those involved and those sharing the road.

While lane splitting is illegal in Florida, that does not mean that motorcyclists are entirely banned from doing it. The law states that a motorcycle can only be driven between two lanes of traffic if the lanes are moving slowly. If the traffic moves too quickly, the motorcyclist must stay in the same lane.

Thus, it is essential to remember the following:

Note that motorcyclists should adhere to traffic rules and regulations like any other vehicle. Motorcycles must obey stop signs and red lights and cannot speed past cars to get through a congested area. Doing so would be dangerous for both motorcyclists and motorists around them.

Is Lane Splitting the Same as Lane Sharing? 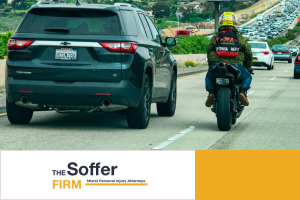 Common Injuries in a Lane Splitting Accident in Miami 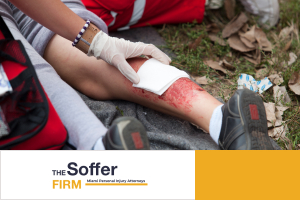 Lane splitting is believed to be one of the causes of motorcycle accidents. Most drivers are injury victims that were not protected adequately while riding.

Lane splitting accidents are often more severe because they involve two vehicles traveling at high speeds. Motorcycles offer little protection to the rider in a collision. Some of the common injuries suffered in these accidents include: 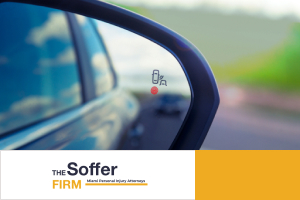 Lane splitting poses a lot of benefits, such as saving time and fuel. But, there are also risks of accidents that may occur through this practice. Know what to do to prevent being involved in a motorcycle accident:

Can a Motorcycle Accident Victim Recover Damages If He Was Lane Splitting? 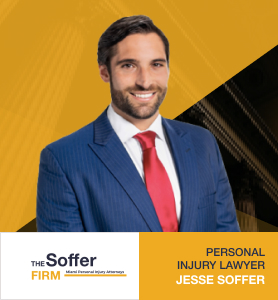 Get legal advice from a personal injury law firm committed to helping you recover compensation for your injuries, time off work, and other losses. Call us now at The Soffer Firm Miami Personal Injury Attorneys for a free consultation regarding your legal remedies.

Do not hesitate to call us when you are injured in a motorcycle accident. Our experienced Miami Motorcycle Accident Attorney will help you through the legal process and ensure you receive the best possible outcome for your case. Contact us now at (786) 788-7344.